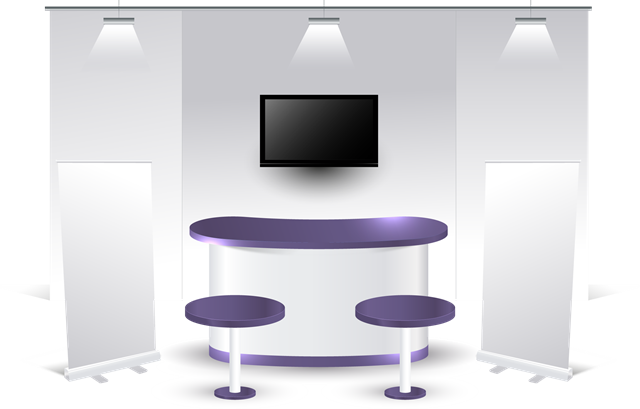 Softens and Moisturizes Skin. The pH content is similar to our skin, making Etawa goat's milk very useful for our skin, especially for moisturizing. The content of minerals and vitamins contained in goat's milk such as protein, fat, iron, vitamin C, vitamin D, vitamin B, and high vitamin A can make your skin softer. Overcoming acne on the face. The natural Alpha Hydroxy Acid content contained in Etawa goat's milk soap is able to lift and remove dead skin cells on your skin which can indirectly improve the condition of acne on your face. The vitamin content found in goat's milk has several anti-inflammatory/anti-inflammatory properties that can help reduce the redness of pimples caused by acne. Some of the active substances contained in Etawa goat's milk soap can overcome the symptoms of acne which then naturally removes the scars from acne. Brightens the skin of the body and face Helps to regenerate the skin. The content of Alpha Hydroxy in goat's milk such as Lactic acid really helps remove dead skin cells from the surface of the skin, repairs skin cells that have been damaged, and of course will beautify and beautify your skin. Prevents rough, dry, and dull skin. Prevents skin from the dangers of cancer. The mineral content of selenium found in Etawa Goat Milk Soap is believed to be able to overcome skin damage and prevent and protect the skin from cancer
+62 857-2348-3111 tariyuri08@gmail.com
Facebook Twitter Instagram